Putin going to G20 ‘a step too far’: Australia PM

MELBOURNE, Australia (AFP) – Allowing Russian President Vladimir Putin to sit with other world leaders at this year’s G20 summit would be “a step too far”, Australia’s Prime Minister Scott Morrison said Thursday. Putin has already been invited to the G20 heads of state summit in November by this year’s host Jakarta, and he intends to be there, Russia’s ambassador to Indonesia said this week. But Morrison objected, citing Russia’s war in neighbouring Ukraine. “I […] 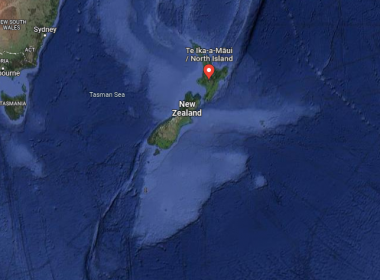 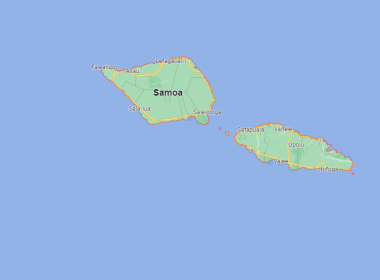 APIA, Samoa (AFP) — The Pacific island nation of Samoa sealed its borders Friday as it prepares to enter a nationwide lockdown after recording its first case of Covid-19 in the community. The government issued an emergency order suspending all international travel by air and sea in the wake of the positive case, which was detected Thursday on the main island of Upolu. The nation of about 200,000 has been one of the few places […] 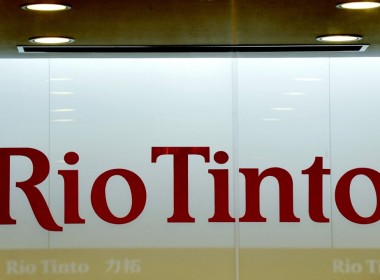 Rio Tinto vows to sever all business ties with Russia

SYDNEY, Australia (AFP) – Anglo-Australian miner Rio Tinto announced Thursday it would sever all business ties with Russia following the invasion of Ukraine. The company said in a statement that it “is in the process of terminating all commercial relationships it has with any Russian business”. No timeline has been announced for the severance, which may be a complex disentanglement given the miner’s ties with Russia. In Australia, Rio Tinto co-owns one of the world’s […] 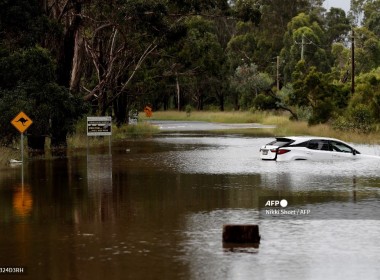 Australian towns devastated by deadly flooding over the past week prepared for further intense weather Sunday, with expected downpours halting volunteer recovery and clean-up efforts. The national weather bureau warned of severe thunderstorms and major flooding in the state of Queensland, where 11 people died in the past week’s floods. Flash flooding is forecast for the major city of Brisbane, home to 2.6 million people. Heavy rains, large hailstones and damaging winds were also expected to hit further south […] 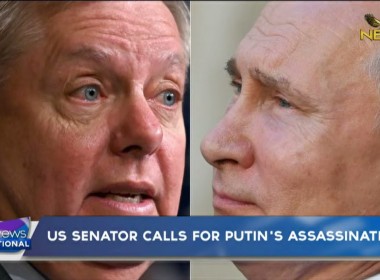 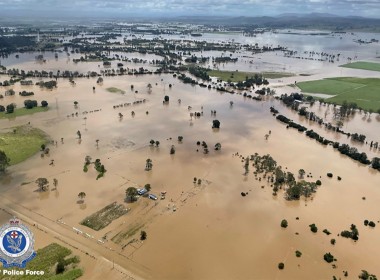 Hundreds of thousands at risk as Australian floods spread to Sydney

by Maddison Connaughton SYDNEY, Australia (AFP) — Emergency services ordered some Sydney residents to prepare to flee Wednesday as heavy rainfall barrelled down Australia’s east coast, burying towns in floodwater, killing 13 and putting hundreds of thousands at risk. A week-long torrential downpour has swollen rivers and reservoirs past bursting point, causing chaos in an area 800 kilometres (500 miles) long. From Brisbane to Sydney, more than 30 evacuation warnings are in place and several […] 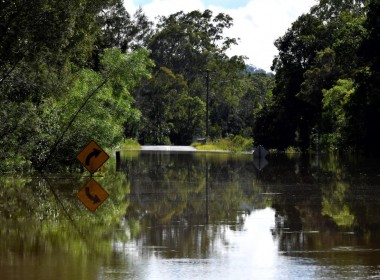 Australians flee floods as toll rises to 12, Sydney on alert

SYDNEY, Australia (AFP) — Floodwaters crashed into more towns on Australia’s east coast as a deadly storm front barrelled south on Wednesday towards Sydney, where the main dam began to spill water. The death toll rose to 12 in a week-long disaster that has washed cars from roads and forced tens of thousands of people to evacuate their homes as waters lapped at balconies and roofs. “This is terrible. This is terrible. One life lost […] 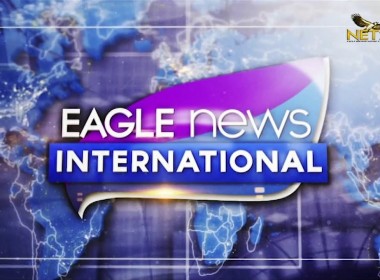 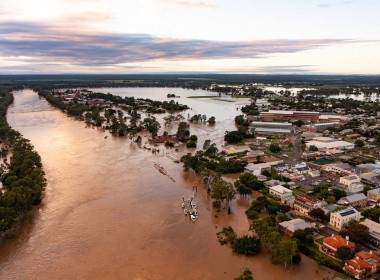 GAFTON, Australia (AFP) – Deadly floods spread down Australia’s east coast Tuesday, stranding residents on rooftops and bridges and prompting authorities to order tens of thousands of people to flee their homes. Flood warnings were in effect for dozens of rivers across the states of Queensland of New South Wales, where a days-long “rain bomb” has dumped a metre (3.2 feet) of rain on some areas in a week. Several waterways have already burst their […] 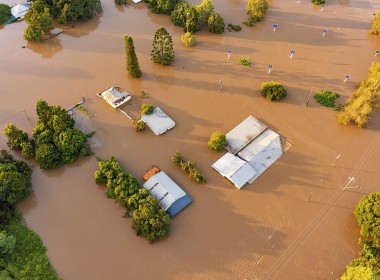 Rooftop rescues in Australia as tens of thousands evacuated from floods

BRISBANE, Australia (AFP) — Tens of thousands of Australians were ordered to flee their homes Monday, as torrential rain sent floodwaters to record levels, leaving residents stranded on the rooftops of their homes. Eight people have died, and the country’s weather bureau has warned further severe thunderstorms and intense rainfall will cause “life-threatening flash flooding” across a swathe of the central Pacific coastal region. In the country town of Lismore, resident Danika Hardiman woke […] 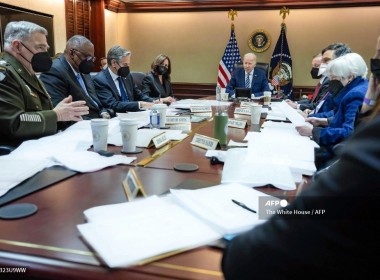 US President Joe Biden announced “devastating” Western sanctions against Russia on Thursday and was shortly to address the American people on the unfolding invasion of Ukraine. After a virtual, closed-door meeting which lasted an hour and 10 minutes, the group of rich Western democracies — Britain, Canada, France, Germany, Italy, Japan and the United States — said it was standing firm against Russia’s “threat to the rules-based international order.” Biden tweeted that the G7 leaders […]