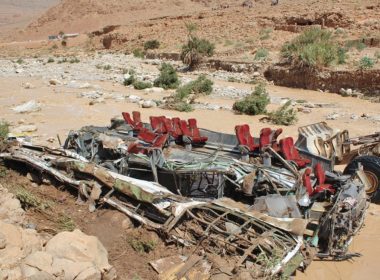 RABAT, Morocco (AFP) — At least 11 people were killed Sunday in Morocco after their bus was overturned by a flood in the kingdom’s southeast, authorities said. Rescue crews evacuated 27 passengers from the bus, including several injured, after it flipped over on a bridge by “flood waters” in El Khank, local officials said in a statement. Search operations were ongoing, they said, adding that the evacuees had been transferred to hospital in the city […] 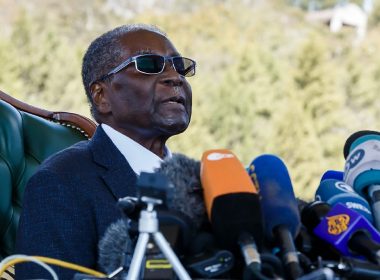 HARARE, Zimbabwe (AFP) — Robert Mugabe, who led Zimbabwe from 1980 to 2017, has died aged 95, the country’s president announced Friday. Mugabe was first heralded as a liberator who rid the former British colony of Rhodesia of white minority rule, but was later ousted by his previously loyal military generals. “It is with the utmost sadness that I announce the passing on of Zimbabwe’s founding father and former President… Robert Mugabe,” Emmerson Mnangagwa said in […] 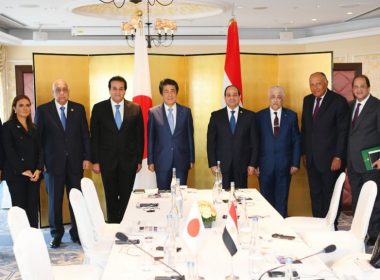 by Shingo ITO TOKYO, Japan (AFP) — Japan hosts development talks with African leaders this week, looking to boost its presence on the continent and offer an alternative to investments by an increasingly assertive China. Japanese Prime Minister Shinzo Abe has said he wants the latest round of the Tokyo International Conference on African Development (TICAD) to help “launch impactful Japanese action” on the continent. And the meeting, held around every five years since 1993 […] 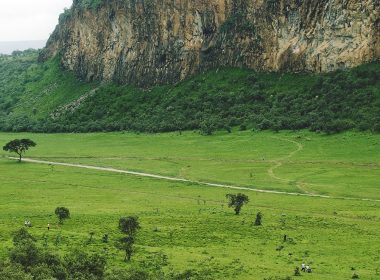 NAIROBI, Kenya (AFP) — Six tourists, including a foreigner, and their guide were swept away Sunday after a flash flood at Kenya’s Hell’s Gate national park, the Kenya Wildlife Service said, confirming at least two dead. Two bodies were recovered but the five others remained missing, the Kenya Wildlife Service (KWS) said on Twitter, adding that the search and rescue operation would continue through the night. “It is with deep sorrow that we announce a […]

BAMAKO, Mali (AFP) — Fifteen people were killed on Sunday when a three-storey building under construction collapsed “like a house of cards” in the Mali capital Bamako, the government and local media reports said. Twenty-six people were rescued alive from the partially occupied building after it collapsed just before dawn. “Thanks to the determination of the emergency services, a young girl of around four years has just been pulled out of the rubble alive. “Another […] 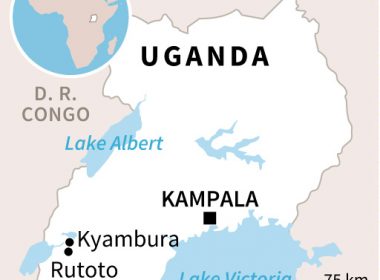 DOUALA, Cameroon (AFP) — Most of the sailors kidnapped off the Cameroon coast last week were Filipinos, not Chinese as first reported, according to an official document seen by AFP Sunday. On Friday, an official in the port of Douala told AFP that 17 crew had been abducted, including “nine Chinese civilian sailors” from one of the two ships attacked, along with Ukrainians. The attacks took place on Thursday in Cameroonian waters off Douala, located […] 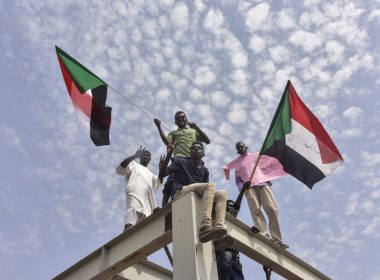 by Abdelmoneim Abu Idris Ali and Jean-Marc Mojon Agence France Presse KHARTOUM, Sudan (AFP) — Rapturous crowds filled the streets of Khartoum Saturday as Sudan’s generals and protest leaders signed a historic deal paving the way to civilian rule. Thousands of cheering people gathered around the Friendship Hall next to the Nile, where the documents that will govern Sudan’s 39-month transition were signed. “This is the biggest celebration I have ever seen in my country. […] 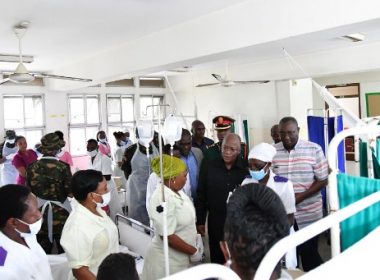 MOROGORO, Tanzania (AFP) — The death toll from a fuel truck explosion in Tanzania rose to 75 on Monday as four more people succumbed to their injuries, a hospital official said. “We deplore four new deaths. Their bodies are currently resting at the morgue while we wait for relatives to identify them,” said Aminiel Aligaesha, spokesman for the National Hospital in the economic capital, Dar es Salaam. Funeral services which began Sunday were expected […] 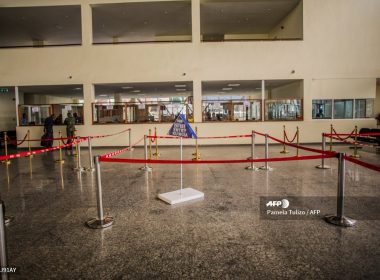 By Bienvenu-Marie Bakumanya and Albert Kambale Agence France-Presse GOMA, DR Congo (AFP) — Rwanda has shuttered its frontier with Ebola-hit Democratic Republic of Congo after a third case of the deadly virus was detected in the border city of Goma, the Congolese presidency said Thursday. The announcement coincided with the first anniversary of an epidemic that has claimed more than 1,800 lives, stoking dread that the disease may spread from eastern DRC to vulnerable […] 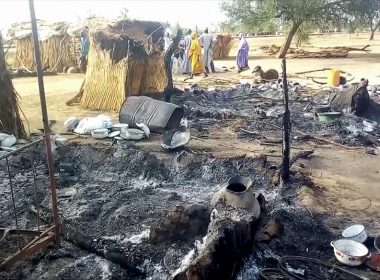 GAJIRAM, Nigeria (AFP) — An attack this weekend by Boko Haram fighters on a funeral in northeast Nigeria has left 65 people dead, almost triple the initial toll, a local official said Sunday. Dozens more bodies were discovered following the assault Saturday by gunmen on a village close to the regional capital Maiduguri. “It is 65 people dead and 10 injured,” local government chairman Muhammed Bulama said. Bulama said more than 20 people died in […] 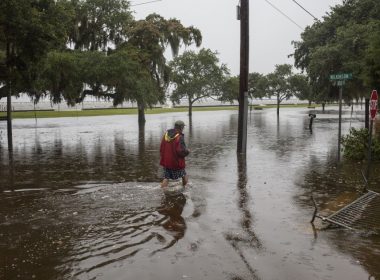 by Michael Mathes MANDEVILLE, United States (AFP) — Barry weakened further on Sunday as the storm churned across the US state of Louisiana, bringing along heavy rains and the possibility of flooding and tornadoes. There have been no reported deaths so far in Louisiana or neighboring states from Barry, which had briefly become the first hurricane of the Atlantic season before the National Hurricane Center downgraded it to a tropical storm and then a tropical […]