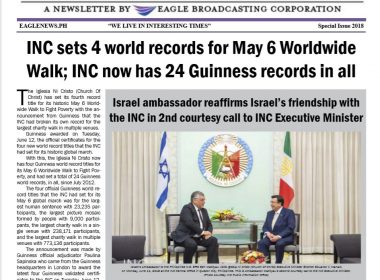 View and read the entire issue. Click below to view and read the PDF file of the 16-page Special issue of Eagle Broadcasting Corporation’s official newsletter “Interesting Times” Special-issue-2 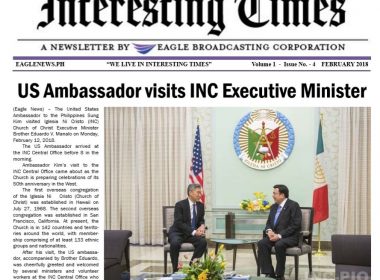 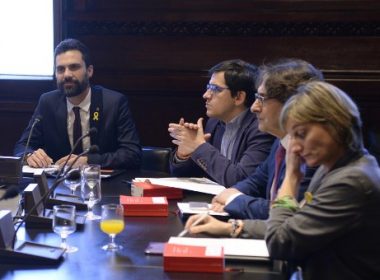 by Diego URDANETA (Agence France-Presse BARCELONA, Spain (AFP) – The speaker of Catalonia’s parliament postponed a crunch vote Tuesday to formally re-elect ousted president Carles Puigdemont into office, delaying his controversial comeback bid. But Roger Torrent defended Puigdemont’s right to be re-elected by Catalan lawmakers despite a court ban after separatist parties won a majority in December elections and the former regional leader was officially nominated as candidate for the presidency. “Today’s plenary session… is postponed,” he […] 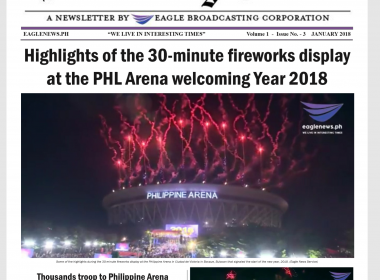 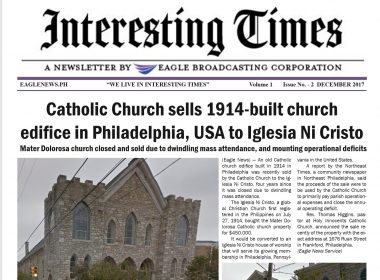 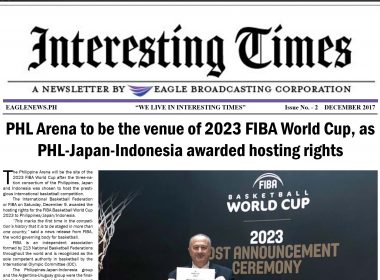