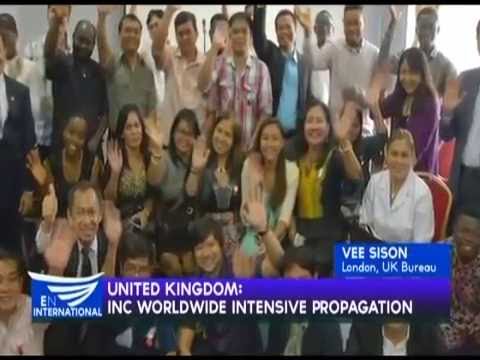 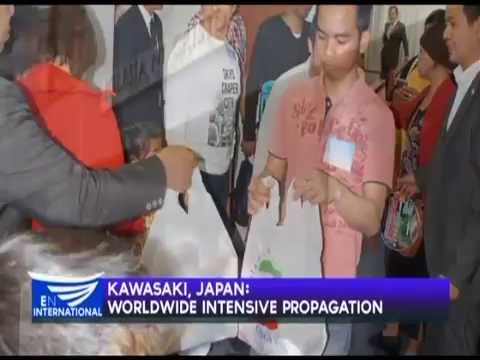 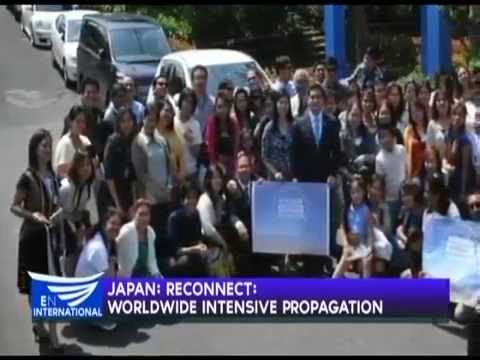 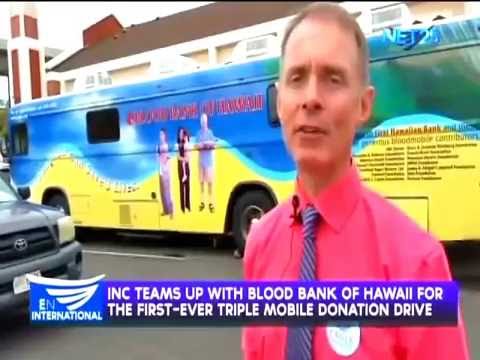 The Blood Bank of Hawaii recognized the efforts of the Church Of Christ (Iglesia Ni Cristo) in donating blood for those in need, saying the “Church of Christ stepped up to help and created one of the biggest blood drives in Hawaii to date.” Ron Hamilton reports from Hawaii 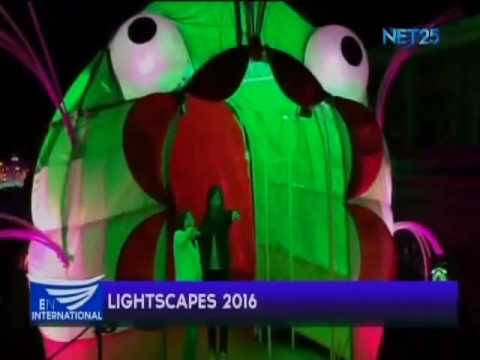 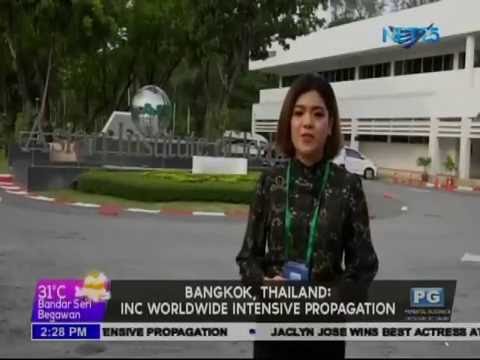 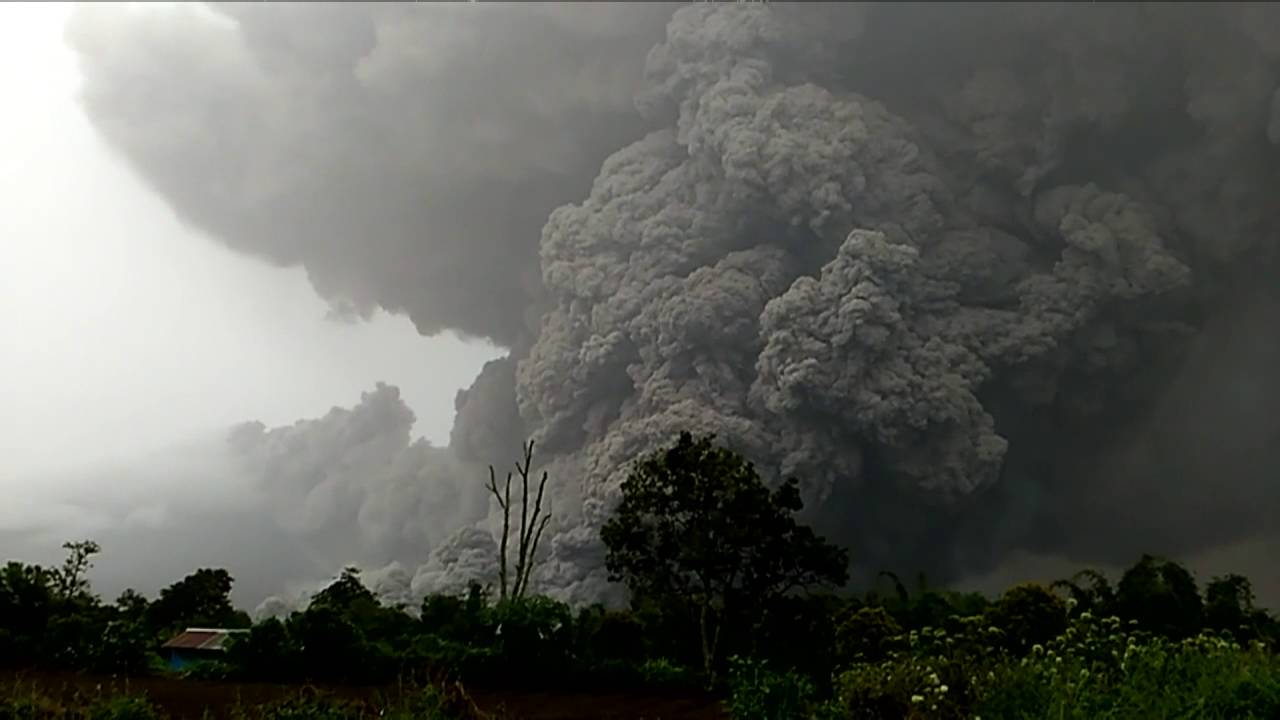 KARO, Indonesia (AFP) — Indonesian rescuers searched for survivors in scorched villages and devastated farmlands Monday after a volcano erupted in clouds of searing ash and gas, killing seven and leaving others fighting life-threatening burns. Witnesses have described sheer panic as waves of gas and fine rock were unleashed from Mount Sinabung on Sumatra island Saturday, consuming farmers trying to flee the slopes of the highly active volcano. The fast-moving flows — reaching temperatures of up […] The relevance of the INC vote in Philippine elections

(Eagle News) — The May 9, 2016 elections would define the direction that the Philippines would take as the ASEAN community becomes a force to reckon with in the global community. The complex issues facing the next president would need somebody tough, intelligent, and clear on his direction that would make the Philippines as a lead nation in the ASEAN community. In this part 4 of the  May 7 episode of ASEAN in […]