(Reuters) – China’s economy grew at its slowest pace in 18 months at the start of 2014, but did a touch better than expected and showed some improvement in March, suggesting Beijing will not rush to follow up recent steps to support activity. Authorities have ruled out major stimulus to fight short-term dips in growth, signaling the slowdown was an expected consequence of their reform drive, even as some analysts think the economy will lose […] 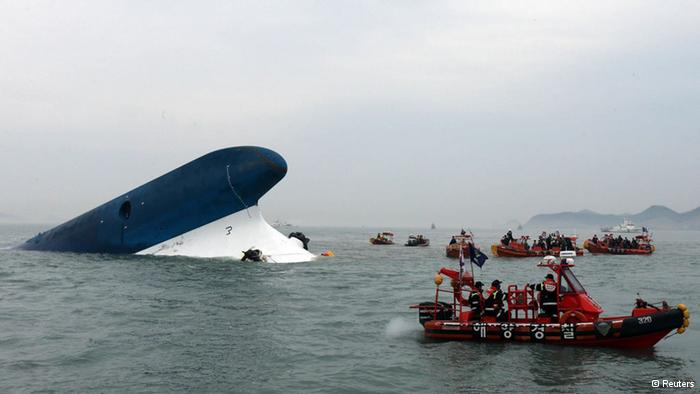 Rescue teams in South Korea are racing against time to find almost 300 people missing after a ferry sank off the country’s southern coast. The vessel was carrying a large group of high school students. A distress signal was sent from the ferry at 9:00 a.m. local time (0000 GMT), but the 6,825-ton vessel sank within two hours, after listing sharply and capsizing. It sank 20 kilometers (13 miles) off the southern island of Byungpoong. […] 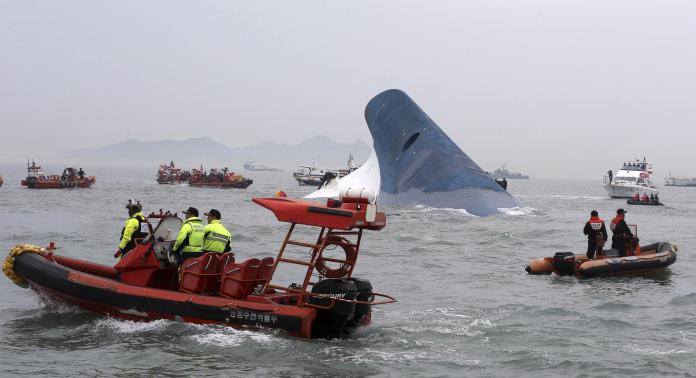 (Reuters) – More than 300 people were missing after a ferry sank off South Korea, the coastguard said on Wednesday, with a three-fold increase in the number of passengers unaccounted for put down to a miscalculation by officials. The ferry was carrying 477 people, of whom 164 were confirmed rescued, coastguard officials said. Two people were confirmed dead after the ferry listed heavily onto its side and capsized in apparently calm conditions off South Korea’s […] Ukraine started its anti-terrorist actions against pro-Russian sympathizers in the eastern part of the country. 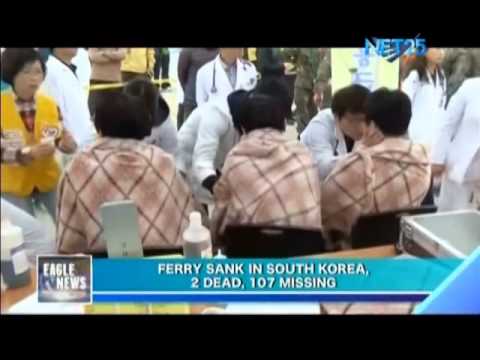 107 of the 407 passengers of the passenger ferry that sunk off the South Korean coast is still missing. 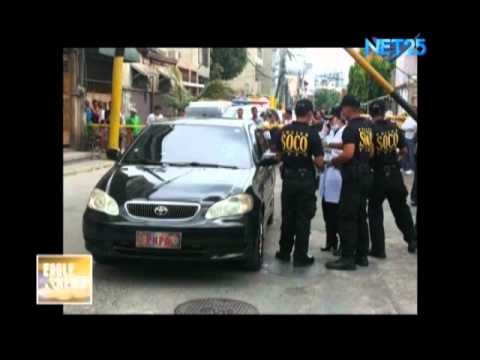 A policeman and his wife were attacked by an unidentified gunman while in their vehicle in Mandaluyong City. 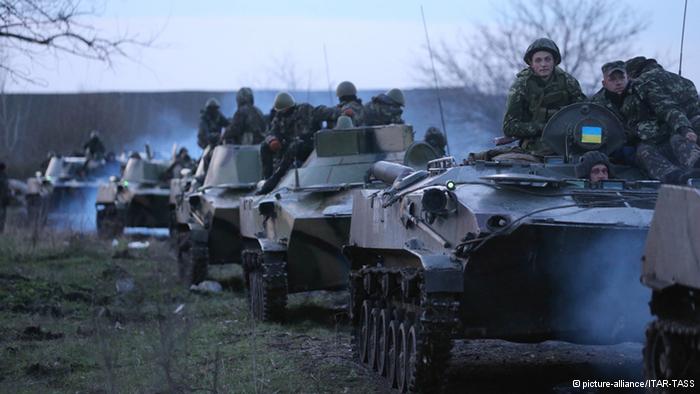 Russian President Vladimir Putin has warned German Chancellor Angela Merkel that Ukraine is on the verge of a civil war. Putin’s warning comes after Kyiv deployed troops against Pro-Moscow separatists in eastern Ukraine. Speaking with Chancellor Merkel via phone on Tuesday, President Putin condemned Kyiv’s deployment of troops against pro-Russian separatists as an “anti-constitutional” attempt “to forcefully suppress protests” in eastern Ukraine. “The Russian president remarked that the sharp escalation of the conflict has placed […] The Department of Energy gave assurance that the energy reserve will be enough to supply the power demand during the long vacation. Sen. Pimentel proposes incentives for companies that will hire ex-convicts

Senator Coco Pimentel, Chairman of Senate Committee on Justice and Human Rights proposed incentives for companies that will hire ex-convicts. 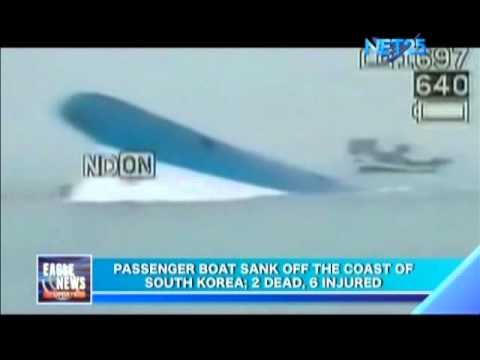 Passenger boatsank off the coast of South Korea; 2 dead, 6 injured

At least two has been reported dead and six others reported injured when a passenger ferry carrying 400 passengers sunk off the South Korean coast. 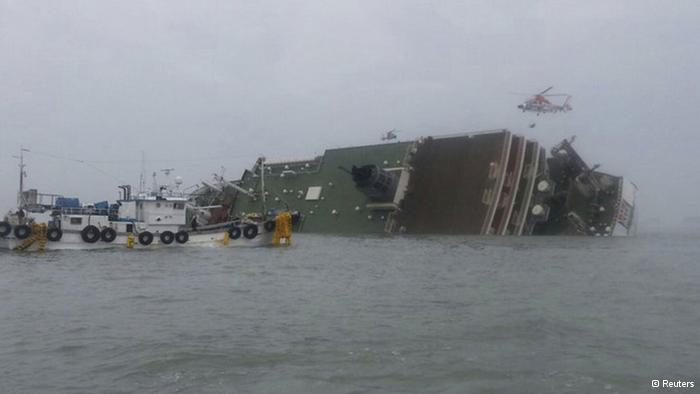 Passenger ferry sinks off South Korean coast with hundreds on board

A passenger ferry, carrying more than 400 people, is sinking off the coast of South Korea. The ship has sent a distress signal and South Korean authorities have launched a rescue operation. The South Korean Coast Guard on Wednesday dispatched patrol boats and aircraft to rescue the sinking ferry’s passengers, 325 of whom were high school students on their way to the island of Jeju, located some 100 kilometers (62 miles) off the Korean Peninsula’s […] 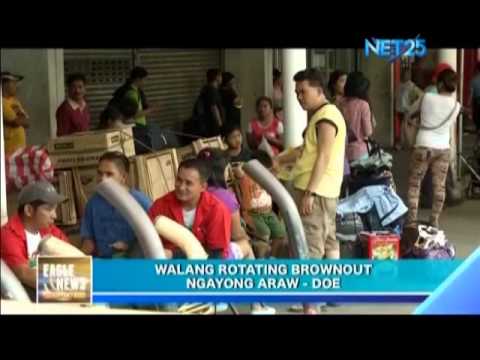 According to Department of Energy Jericho Petilla that there will be no rotating brownout today because of the low demand in electricity due to the holiday break.