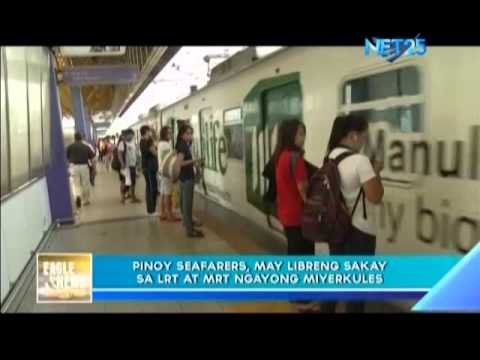 In celebration of the “Day of Flipino Seafarers” as declared in Proclamation No.. 183, the MRT and LRT will give free rides to Filipino seafarers from 5pm-7pm. (Reuters) – Three Al Jazeera journalists were jailed for seven years each by an Egyptian judge on Monday, in what Washington called “chilling, draconian sentences” that must be reversed. Cairo defended the journalists’ convictions – for aiding a “terrorist organisation” – and rejected the widespread condemnation as “interference in its internal affairs”. The three, who all denied the charge of working with the now banned Muslim Brotherhood, included Australian Peter Greste and Canadian-Egyptian national Mohamed […] 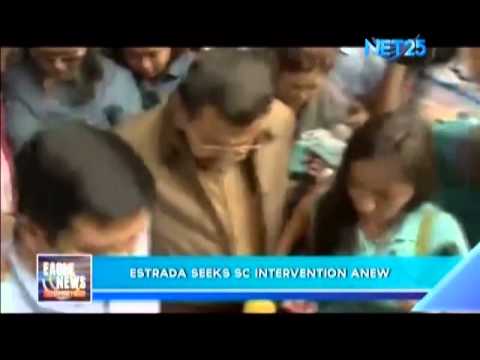 Detained Senator Jinggoy Estrada has again sought intervention from the Supreme Court to stop the Sandiganbayan from hearing the graft and plunder cases against him. 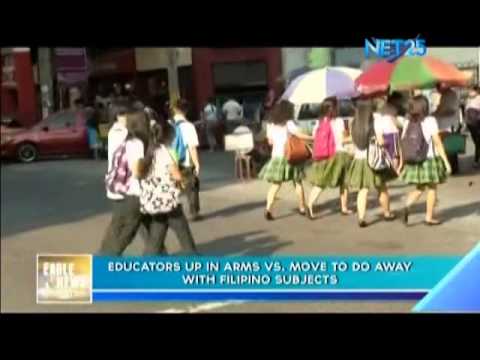 Educators and advocates of the Filipino language have expressed anger over plans to drop mandatory Filipino subjects in the revised general education curriculum of the Commission of Higher Education. European Union suspends accord with Bangkok

The European Union agreed to implement punitive measures against Thailand to back up calls for the return of democratic rule. 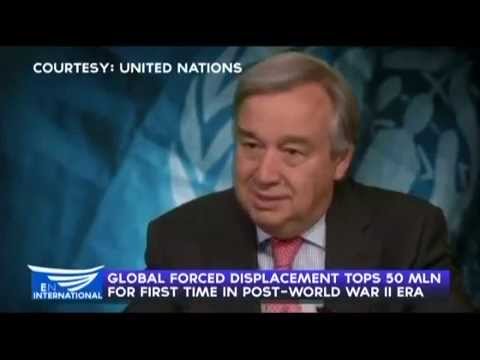 More than 5o million people were forcibly uprooted worldwide at the end of last year, the highest level since after World War Two, as people fled crises from Syria to South Sudan. 100 YEARS SINCE WORLD WAR ONE

In 2014 the world marks the 100th anniversary of the beginning of World War One, a global conflict which killed more than 16 million people and changed the nature of military conflict. 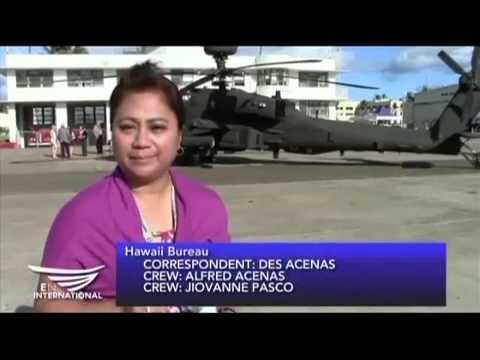 The U.S. Army’s AH-64E Guardian Apache helicopters landed in Hawaii to conduct training from mid-June to mid-August as part of the U.S. Navy’s Rim of the Pacific exercise.  Des Acenas reports at the scene. 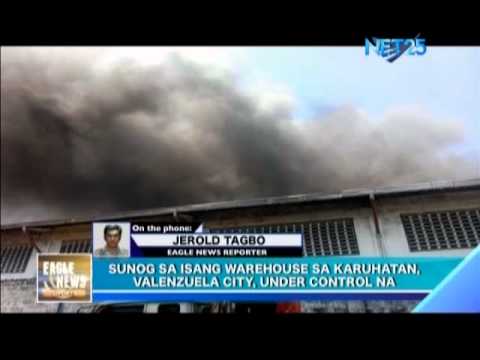 A warehouse in Brgy. Karuhatan, Valenzuela burst into flames seven in the morning was finally brought in control by the firefighters. 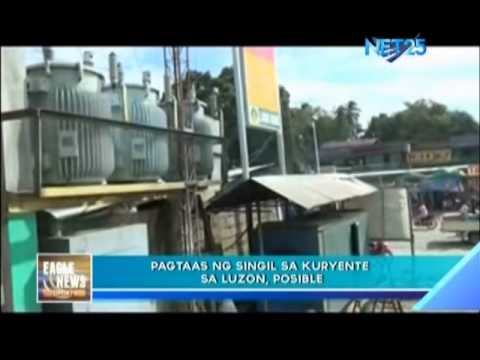 Due to the operation of the Malaya thermal plant, which used expensive diesel to create electricity, electricity rates in Luzon will increase. 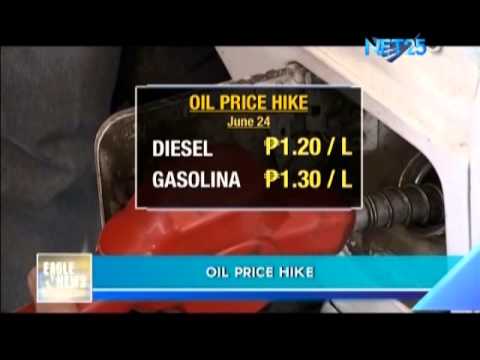 Petroleum products add more than 1 peso to their prices due to the crisis in Iraq. Due to the invitation of the Japanese prime minister, President Aquino went to Japan and is set to meet with the prime ministering regarding support in the territorial dispute arbitration.