DANISH film director Gabriel Axel, the first Dane to win an Oscar for best foreign film “Babette’s Feast”, died Sunday, February 9, at the age of 95. News about his death was announced by his daughter, Karin Moerch,  in a statement.   She said her father died “quietly and peacefully after a long and eventful life.” She did not say where he died or give the cause of death. Born April 18, 1918, in Denmark’s second […] 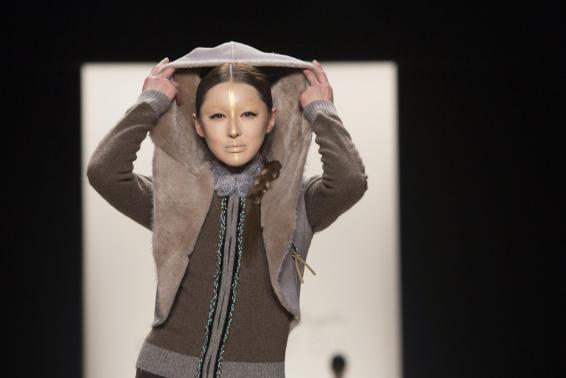 Gold glitters among the looks at New York Fashion Week

By Ellen Wulfhorst NEW YORK Mon Feb 10, 2014 4:57pm EST (Reuters) – Going for the gold isn’t just a slogan for the Olympics Games; the gleaming metal is dominating fashions for fall. Gold is appearing in elegant evening wear, where it might be expected to shine, and in casual tops, sweaters and jackets as well on the runways in New York, where hundreds of designers are showing their Fall 2014 collections this week. Son […] 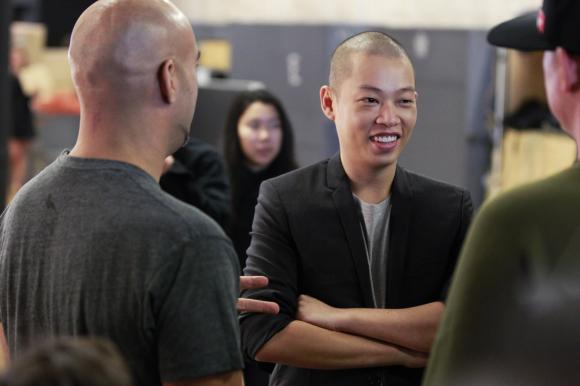 By Jane H. Furse NEW YORK Fri Feb 7, 2014 7:26pm EST (Reuters) – Designer Jason Wu, a favorite of first lady Michelle Obama, on Friday showed luxurious outerwear in his fashion show that played up elements of style he called “unflustered beauty.” Wu’s fall 2014 collection used soft amethysts, powder grays and embroidered blacks. His fabrics and materials were, as always, luxurious. “The inspiration was really something quite darkly romantic,” he said after his […]

(Reuters) — George Clooney and his cast of “The Monuments Men” whipped the German capital into a frenzy on Saturday (February 7) with hundreds of fans trying to catch a glimpse of Clooney, Matt Damon, Bill Murray and others as they arrived at the movie’s international red carpet premiere. There, the stars patiently signed autographs and took pictures with fans. For the most ambitious of his five films as director, George Clooney assembled a top-shelf cast of fellow actors to play […] 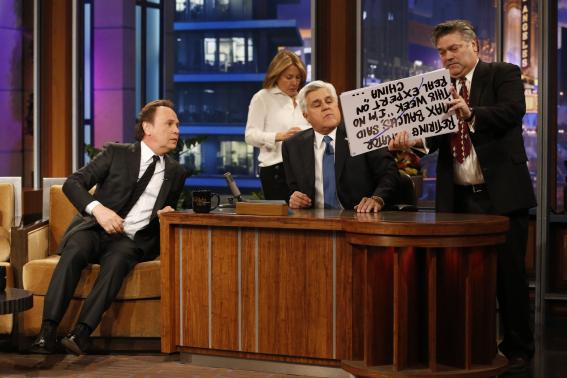 (Reuters) – Comedian Jay Leno said an emotional goodbye to the “Tonight Show” on Thursday with a star-studded farewell led by actor Billy Crystal, after hosting the NBC late night program for more than 20 years and handing the reins over to Jimmy Fallon. Leno, 63, who took over one of U.S. broadcast television’s marquee programs in 1992 from Johnny Carson, came out to a standing ovation from the audience of friends and family, shaking […]

Music Apps For All Genres

BY NIKKI VERON CRUZ Are you getting bored of your old playlists? Need some new musical influences? Would you like to refresh your tunes and learn more about different genres, pioneering and upcoming bands as well? Well, now that music from all sort of genres and cultures, is available to all in all mediums, here are a few apps that could get you started on your new musical venture. Here are a few of our […] 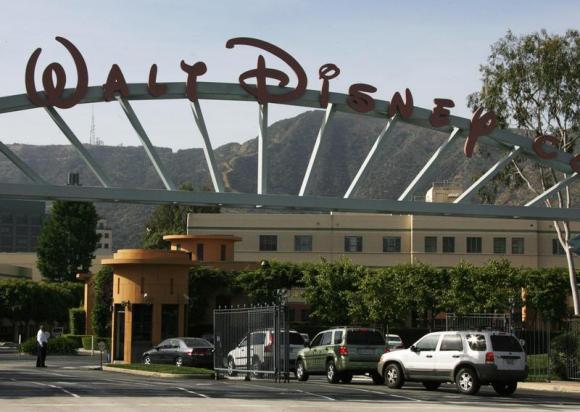 (Reuters) – Media company Walt Disney Co reported higher profit for the quarter that ended in December, beating Wall Street expectations with growth at sports network ESPN and the strong performance of its animated hit film “Frozen.” The company posted adjusted earnings per share of $1.04, according to a statement released on Wednesday, exceeding the 92 cents average estimate of analysts surveyed by Thomson Reuters I/B/E/S. Net income for the quarter rose to $1.8 billion, […] 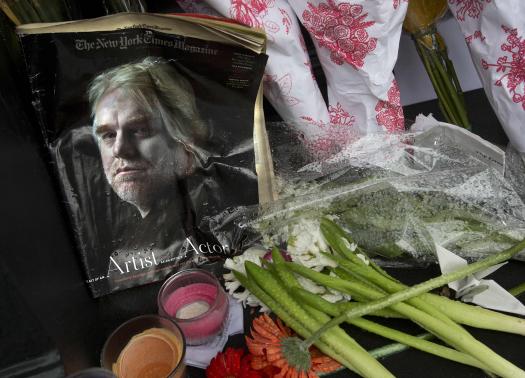 Actor Philip Seymour Hoffman to be buried in private funeral

LOS ANGELES Tue Feb 4, 2014 8:14pm EST (Reuters) – Actor Philip Seymour Hoffman, who was found dead in his New York apartment on Sunday in an apparent heroin overdose, will be buried in a private funeral service, the late Oscar-winner’s representative said on Tuesday. The statement issued by Hoffman’s publicist, Karen Samfilippo, did not say when the funeral service for family and friends would happen. It said it would take place in New York […] 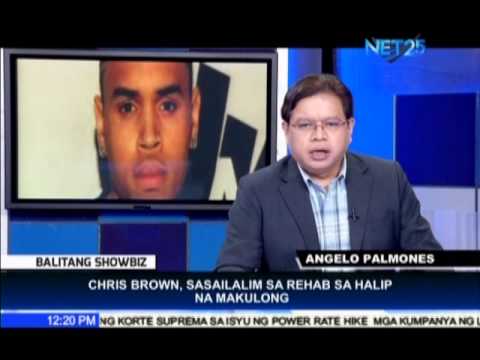 A judge in Los Angeles have decided that Chris Brown should continue in rehab to treat his substance abuse addiction and with his anger management issues rather than being put to jail. 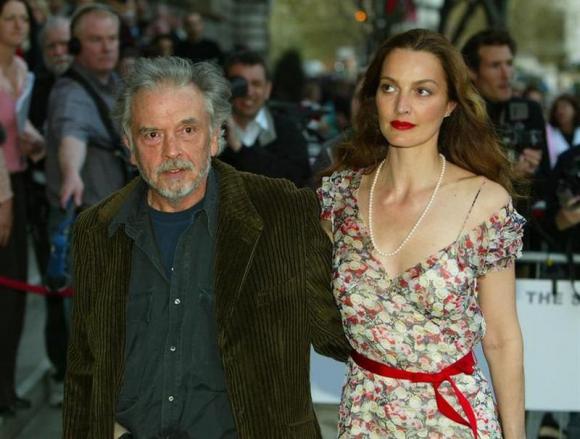 By Li-mei Hoang LONDON Mon Feb 3, 2014 7:00am EST (Reuters) – The craze for taking “selfies” will die out soon, said British photographer David Bailey, famously known for capturing the free spirit of the swinging ’60s. The 76-year old, whose famous subjects include supermodel Kate Moss, Rolling Stone singer Mick Jagger and actor Jack Nicholson, said he had never taken a self portrait on a smartphone or webcam because he was too busy taking […] 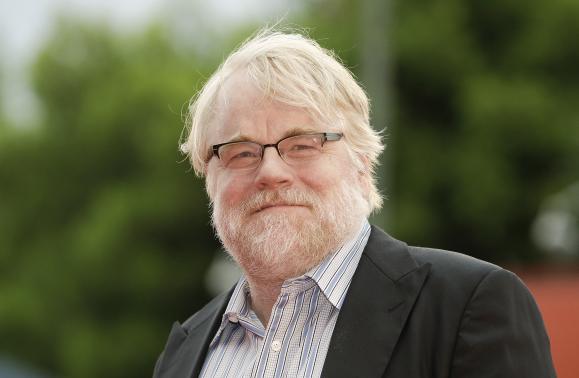 (Reuters) – Philip Seymour Hoffman, one of the leading actors of his generation, who won an Academy Award for his title role in the film “Capote,” was found dead in his Manhattan apartment on Sunday in what a New York police source described as an apparent drug overdose. Hoffman, 46, was found unresponsive on the bathroom floor of his Greenwich Village apartment by police responding to a 911 call, and Emergency Medical Service workers declared […] 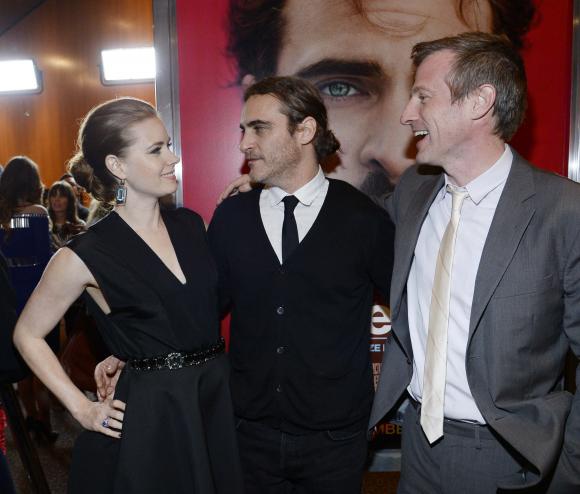 “Captain Phillips” And “Her” Are Big Winners At Writers Guild Awards

The writers of “Her” and “Captain Phillips” were given top honors by their peers on Saturday (February 1) at the annual Writers Guild Awards, a strong predictor of success in the screenplay categories at the Oscars in a month’s time. Spike Jonze won the best original screenplay award for “Her,” a tale set in the near future about a man in a romantic relationship with a lifelike computer operating system. “It’s a high honor coming from writers,” Jonze, 44, […]