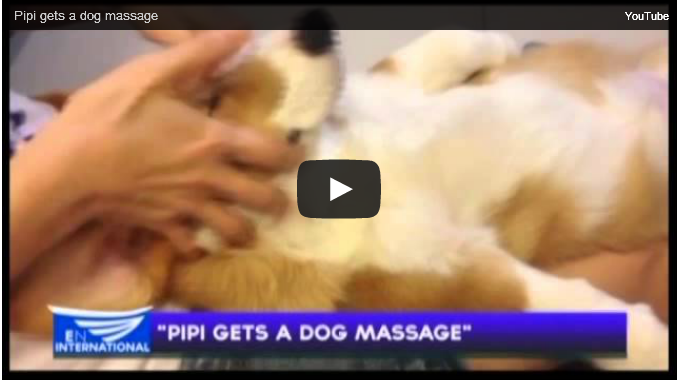 Pipi gets a dog massage

In some parts of the world, pets are given luxury that we wished we have! 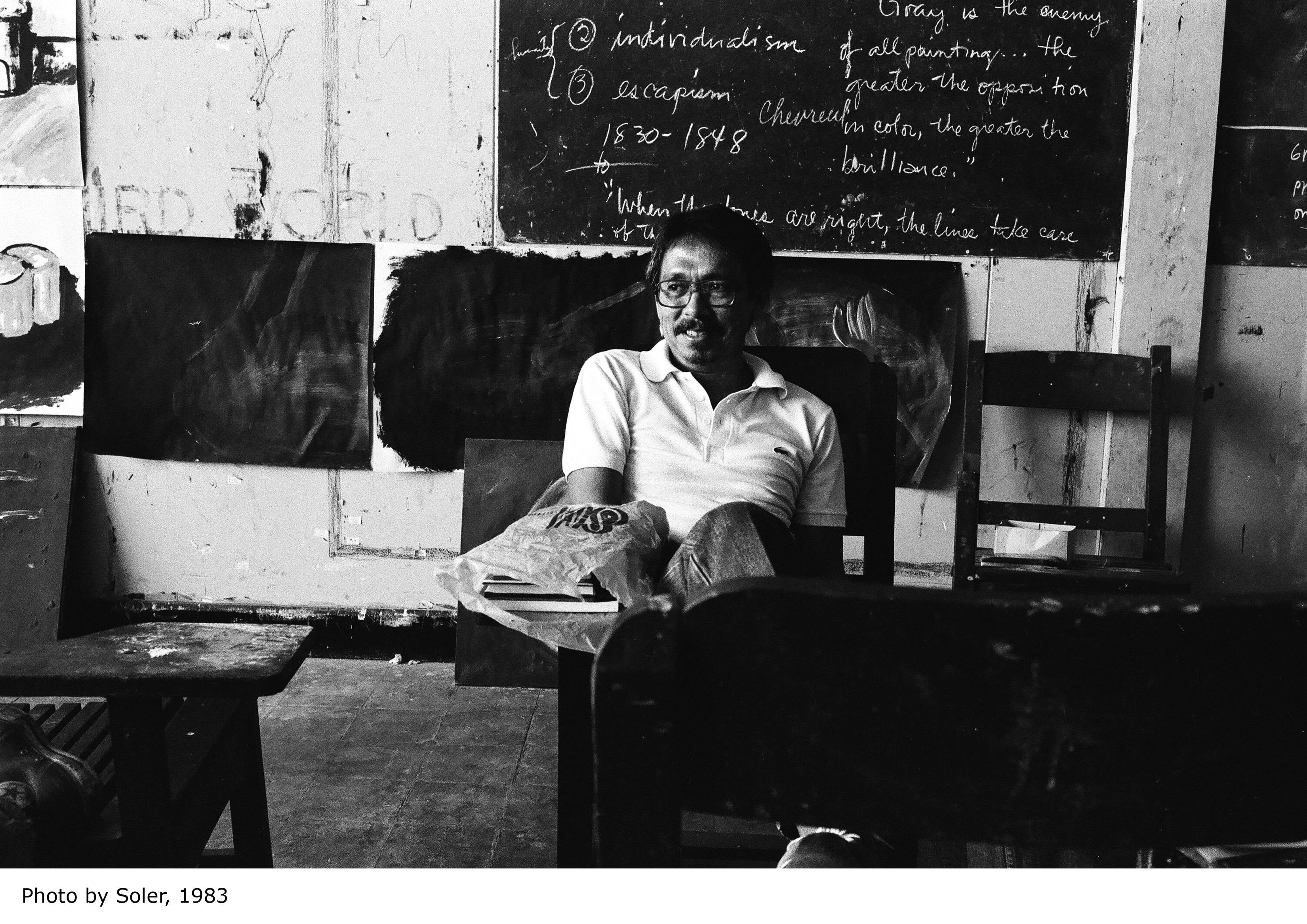 “What does it all matter, as long as the wounds fit the arrows?” A TRIBUTE TO ROBERTO CHABET

Cultural Center of the Philippines 30 August – 26 October 2014 “What does it all matter, as long as the wounds fit the arrows?” a variation of Franz Kafka’s entry in his diary, serves as a cryptic title for a sprawling group exhibition at the Cultural Center of the Philippines in memory of pioneering Filipino artist, teacher, curator, and CCP’s founding museum director Roberto Chabet (1937-2013). Hailed as the father of Philippine conceptual art, Chabet […] 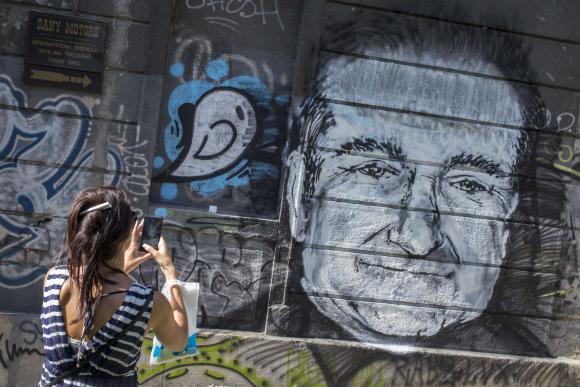 (Reuters) – Robin Williams was suffering from the early stages of Parkinson’s disease along with severe depression at the time of his apparent , his widow said on Thursday, drawing public attention to the correlation between the diseases. Although the gifted comedian had spoken before about his depression, Parkinson’s experts have noted how the incurable and debilitating nervous system disorder that causes tremors and slowness of movement also affects people emotionally. “The neurochemicals that are […] 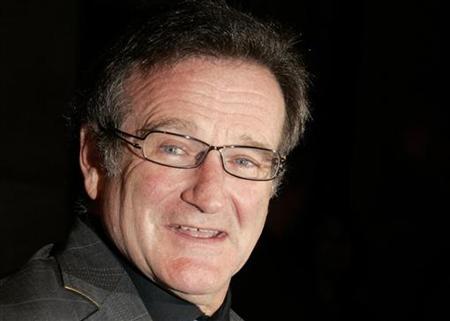 Oscar-winning actor and groundbreaking comedian Robin Williams hanged himself with a belt in his Northern California home after he had sought treatment for depression, a coroner said on Tuesday based on preliminary findings. Williams, 63, was found dead by his personal assistant at midday on Monday in a bedroom. He was suspended from a belt wedged between a closet door and a door frame, in a seated position just off the ground, Marin County’s assistant […] PIANIST and will stage a concert on August 31, 2014 at 7:30pm at the Little Theater of the Cultural Center of the Philippines. Ang Li began playing the piano by ear at age one. Ang Li made her ﬁrst public appearance at Beijing Concert Hall at age six. At age thirteen, she made her orchestral debut with the Little Orchestra Society of New York at Avery Fisher Hall. In 2007, Ms. Li was invited by […] 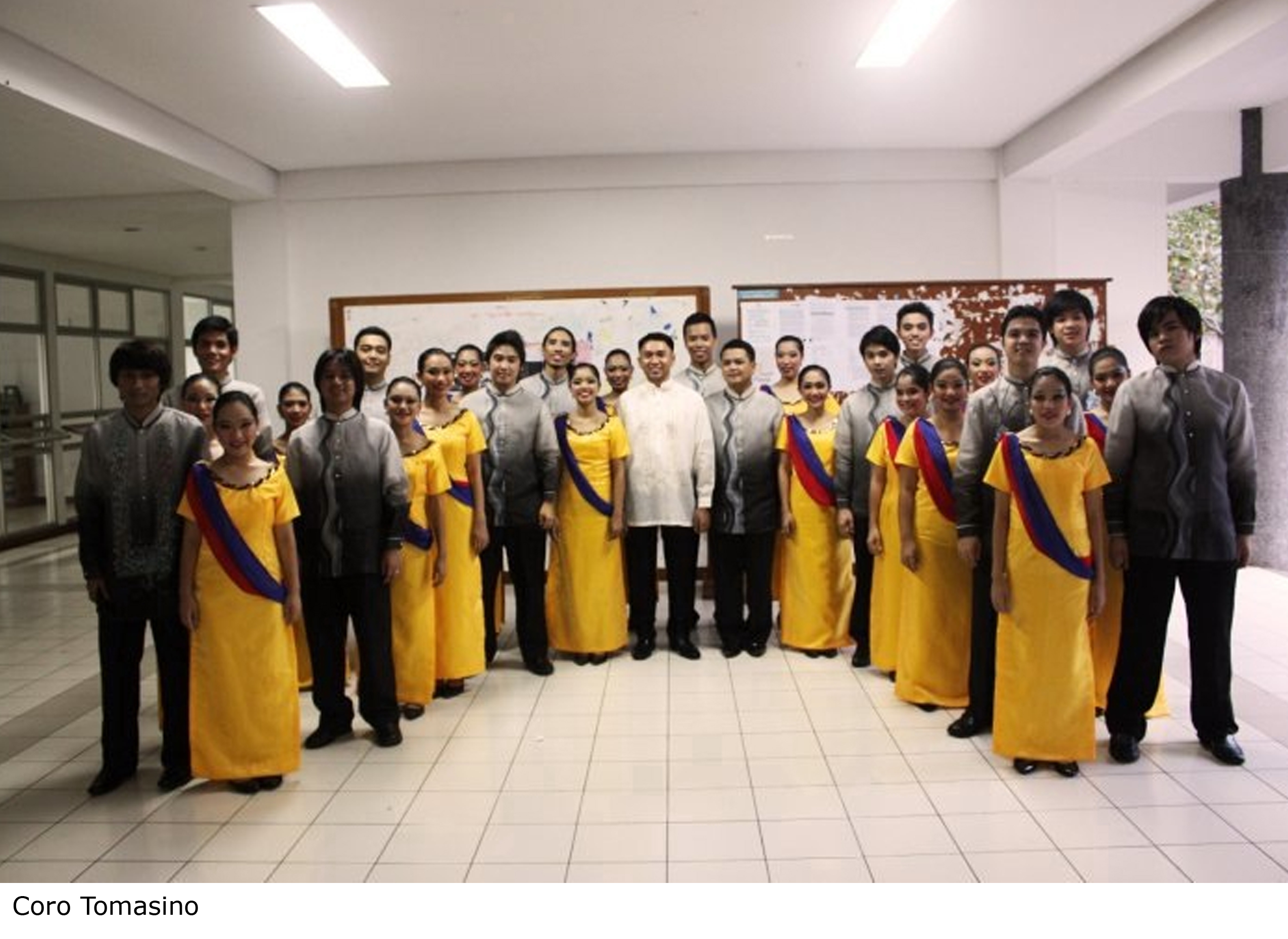 Foreign Artists in Rigoletto at CCP

The full length opera ‘Rigoletto’ by Italian composer Giuseppe Verdi will be staged on August 22 at 7 pm and August 24 at 3 pm at the CCP Main Theater. The title role will be played by internationally acclaimed and multi-awarded Korean baritone Daesan No, with soprano Yun Kyoung Yi and tenor Jae Wook Lee in the other major roles. Other performers include Filipino noted vocalists Ronan Ferrer, Nenen Espina, Thea Perez, Jun Francis Jaranilla, […] 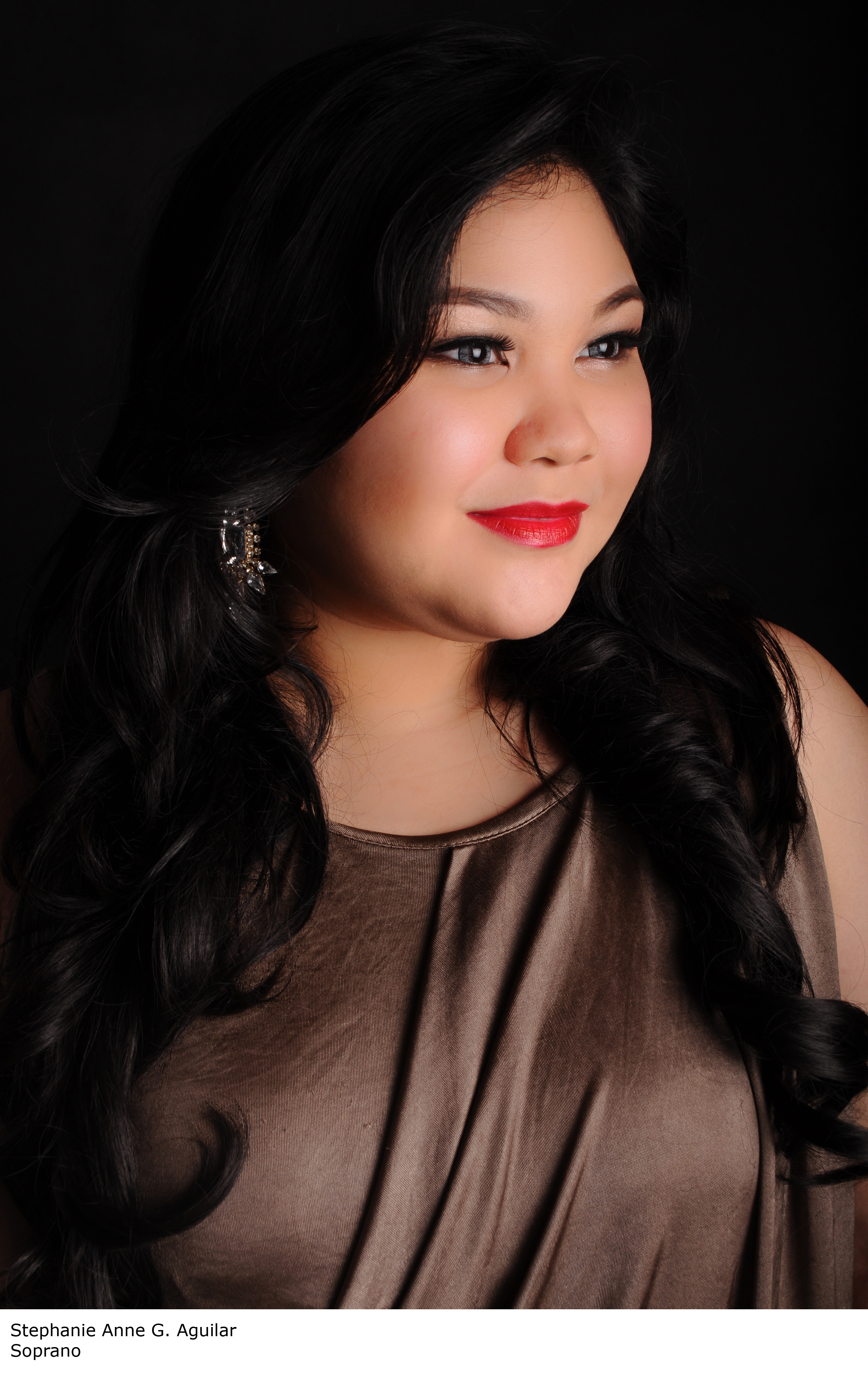 SOPRANO Stephanie Anne G. Aguilar, a prize winner at the 2012 Jovita Fuentes Vocal Competition will be presented in a solo recital by the MCO Foundation on August 20, 2014, 7:00 p.m. at the Ayala Museum, Makati City. Currently a student at the UST Conservatory of Music under the tutelage of tenor Lemuel de la Cruz, Stephanie made her debut as Micaela in Lyropera’s production of Bizet’s “Carmen” with the UST Symphony Orchestra under Maestro […]

Italy-based young Filipino flutist Sarah Mae Gabuyo will be the second featured artist of The CCP Special Concert Series on Friday, August 15, 2014 at 7:30 PM at the Tanghalang Aurelio Tolentino (CCP Little Theater). Based in Milan, Italy since she was 10, Sarah Mae Gabuyo entered the Accademia Internazionale della Musica where the prestigious Italian international flute soloist Raffaele Trevisani took her in his class and taught her the Sir James Galway method of […] 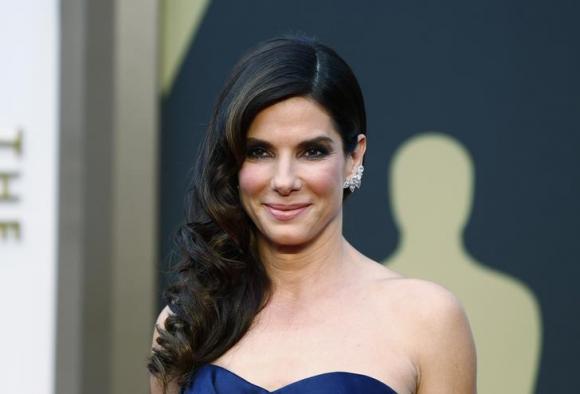 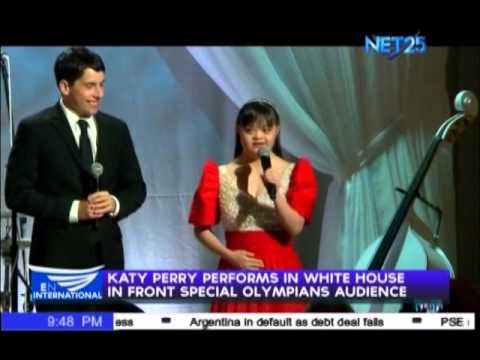 Katy Perry performed in White House in front of special Olympians and their supporters marking the 46th anniversary of the organization. 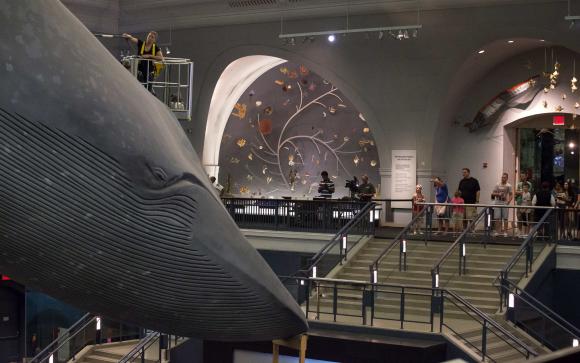 By Ellen Wulfhorst NEW YORK Thu Jul 31, 2014 7:03am EDT (Reuters) – Kids have been sleeping overnight in museums across the country for years, dozing off among live sharks and dinosaur bones. Now adults are getting to join the fun. The American Museum of Natural History is hosting its first adults-only sleepover this week, with a champagne reception, live jazz and a three-course dinner. Guests will spend the night in sleeping bags beneath the […] From virtual reality to stars, five highlights from Comic-Con

By Piya Sinha-Roy SAN DIEGO Sun Jul 27, 2014 9:32pm EDT (Reuters) – Every year, around 130,000 comic book fans and entertainment enthusiasts trek to San Diego’s Comic-Con International, where thousands of booths and hundreds of panels are set up by industry outlets to cater to attendees. With the 2014 convention wrapping up on Sunday, here are five highlights from the packed four-day event. – Experiencing Death in Virtual Reality Ever wondered what it’s like […]