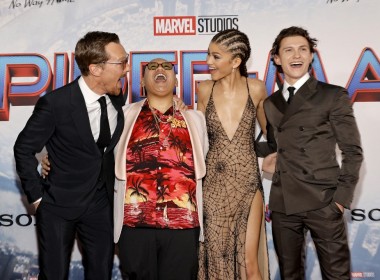 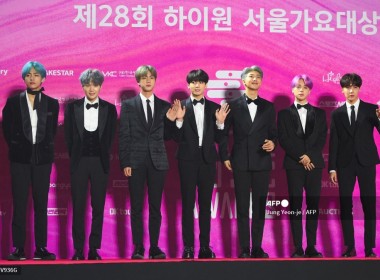 Three members of K-pop sensation BTS have tested positive for Covid-19 since returning from the US, where they held their first in-person concerts since the pandemic began, the group’s management said Saturday. Rapper RM and vocalist Jin tested positive for the virus Saturday evening, according to Big Hit Music. The announcement came a day after the agency confirmed that Suga, another member of the septet, was “administering self-care at home” following a positive test. […] 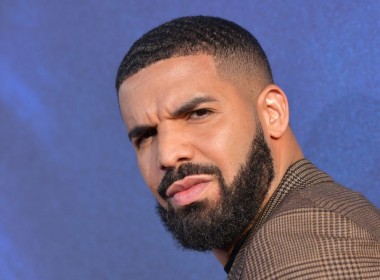 LOS ANGELES, United States (AFP) — Canadian rap superstar Drake asked for his two Grammy nominations to be withdrawn this year and the Recording Academy has honored his request, multiple sources told AFP Monday. Drake had been up for two rap awards at January’s ceremony, but his mega-hit album “Certified Lover Boy” was conspicuously left out of the general field categories last month, and the artist has clashed with the Academy multiple times. The singer […] 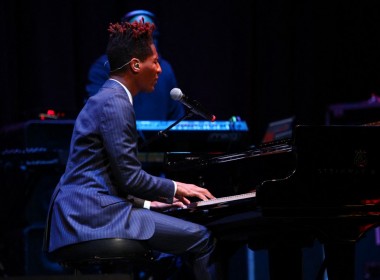 by Maggy DONALDSON NEW YORK, United States (AFP) — Justin Bieber, Billie Eilish and Olivia Rodrigo are leading a splashy class of pop stalwarts and newbies nominated for this year’s Grammy awards. But it’s Jon Batiste — the jazz and R&B artist, television personality and bandleader, whose prizes include an Oscar for his soundtrack to the movie “Soul” — who has the most chances at Grammy gold, snagging 11 nominations including in the top categories. […] 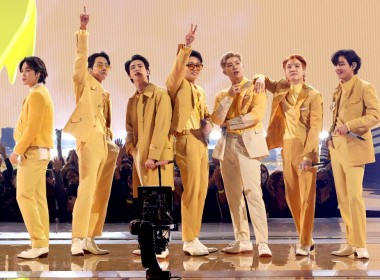 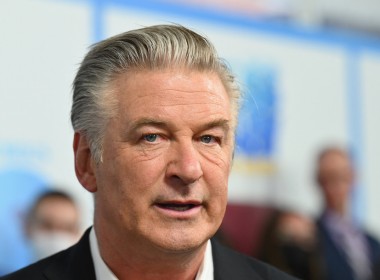 LOS ANGELES, United States (AFP) — US actor Alec Baldwin is being sued by a “Rust” crew member over the fatal on-set shooting of a cinematographer last month, lawyers said Wednesday. The negligence suit also names armorer Hannah Gutierrez-Reed, who claimed through her legal representatives that she was being “framed” for the death of Halyna Hutchins. The low-budget movie’s chief lighting technician Serge Svetnoy says in the lawsuit that the accidental killing “was caused […] 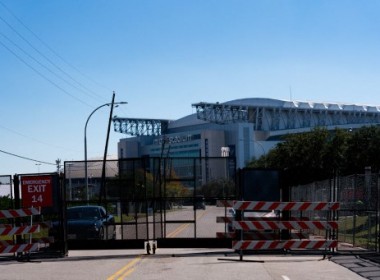 WASHINGTON, United States (AFP) — Rappers Travis Scott and Drake have been sued for having “incited mayhem” after eight people were killed and dozens injured in a crush during a Texas concert, the law firm confirmed on Sunday. Texas firm Thomas J. Henry Law on Sunday tweeted a story published by the Daily Mail on the suit, confirming it had filed “one of the first lawsuits in Travis Scott Astroworld Festival tragedy.” The plaintiff is […] 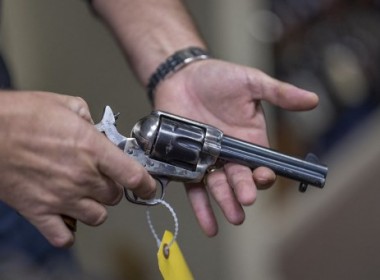 ‘Rust’ shooting may have been sabotage, say armorer’s lawyers

LOS ANGELES, United States (AFP) — Lawyers representing the woman who loaded Alec Baldwin’s gun said an act of “sabotage” by disgruntled crew members may have caused the tragic shooting on the set of “Rust.” Hannah Gutierrez-Reed was the armorer in charge of weapons on the Western movie set in New Mexico, where Baldwin fatally shot a cinematographer last month after being told his firearm was safe. Her lawyers told the “Today” program, on […]

LOS ANGELES, United States (AFP) — The crew member who handed Alec Baldwin the loaded gun that killed a cinematographer on the set of “Rust” expressed his shock and sadness Monday, in his first public comments since the tragedy. David Halls’ role in the accident on the New Mexico set of a 19th-century Western last month has been under scrutiny after he told police he had failed to fully check the firearm before the […] 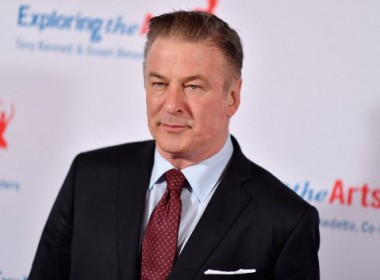 Alec Baldwin says fatal shooting was ‘one in a trillion’

LOS ANGELES, United States (AFP) — US actor Alec Baldwin said Saturday in his first public comments on his fatal shooting of cinematographer Halyna Hutchins with a prop gun on a movie set that the tragedy was a “one in a trillion episode.” In footage aired by TMZ, Baldwin and his wife Hilaria spoke to reporters who intercepted them in Manchester, Vermont. The Hollywood star declined to comment on the investigation of the shooting on […] 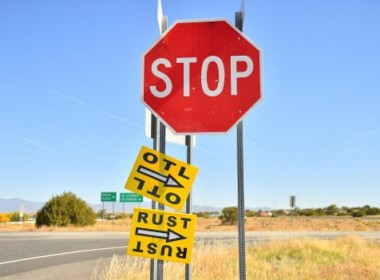 by Huw GRIFFITH LOS ANGELES, United States (AFP) — The assistant director who handed Alec Baldwin the loaded weapon that killed a cinematographer had been sacked from a previous production for gun safety violations, the company said Monday. The news came as it was reported that crew members had used that same weapon for live-ammunition target practice on the day Halyna Hutchins died. Hutchins was killed Thursday on the set of low-budget Western “Rust” when […] 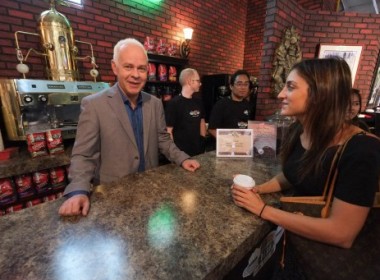 LOS ANGELES, United States (AFP) — Actor James Michael Tyler who played coffee shop manager Gunther on the hit sitcom “Friends” died Sunday at age 59, US media reported. Tyler died at his home in Los Angeles after battling prostate cancer that he was first diagnosed with in 2018, according to a representative. “The world knew him as Gunther (the seventh ‘Friend’), from the hit series Friends, but Michael’s loved ones knew him as an […]