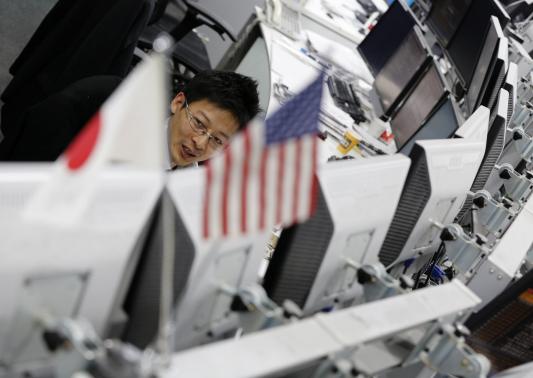 By Lisa Twaronite   TOKYO Sun Apr 13, 2014 8:00pm EDT (Reuters) – The safe-haven yen started the week on a firm footing and Asian shares braced for more losses on Monday after a dismal week on Wall Street. Ongoing tensions in Ukraine also sapped investors’ appetite for risk. Ukraine gave pro-Russian separatists a Monday morning deadline to disarm or face a “full-scale anti-terrorist operation” by its armed forces, raising the risk of a military […] 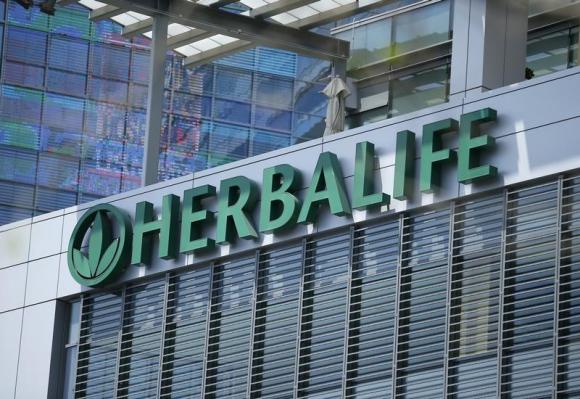 (Reuters) – The FBI is probing Herbalife Ltd, the nutrition and weight loss company that hedge fund manager William Ackman has called a pyramid scheme, sources familiar with the investigation said on Friday. The news, first reported by the Financial Times, sparked a sharp sell-off that sent the stock price down nearly 14 percent. One source briefed on the matter said that the investigation has been going on for some time, but declined to give […] 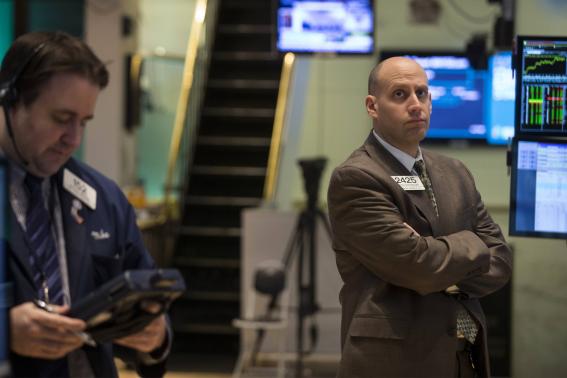 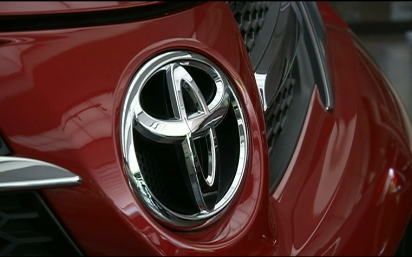 (Reuters) — Toyota Motor Corp said on Wednesday (April 9) it would recall 6.39 million vehicles globally for faults affecting various parts ranging from steering to seats in the company’s second-largest recall to date. The world’s biggest automaker said it was not aware of any crashes or injuries caused by the glitches, which were found in 27 Toyota models including the RAV4 SUV and Yaris subcompact. Toyota said faults were also found in the Pontiac Vibe and the Subaru Trezia, two models the automaker built for General Motors […] Peso gains vs. dollar on below-expected US non-farm employment growth 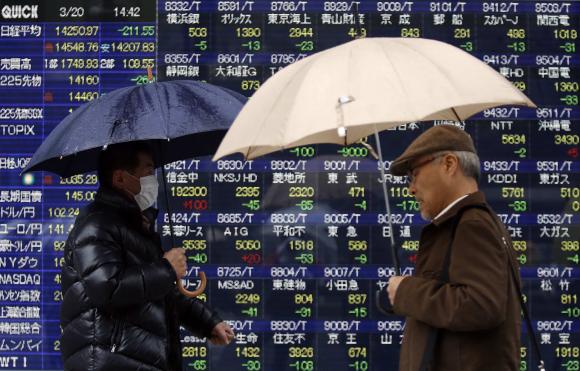 (Reuters) – Asian markets were torn two ways on Monday, some following Wall Street lower but others encouraged by U.S. jobs data that hit the sweet spot for many investors — firm enough to soothe concerns about the health of the U.S. recovery but not so strong as to hasten the end of policy stimulus. The immediate outlook was clouded by a momentum-driven fall on Wall Street and a rise in the yen against the […] Another blow for Citi Group.  The bank is facing a criminal probe tied to its Mexican subsidiary. 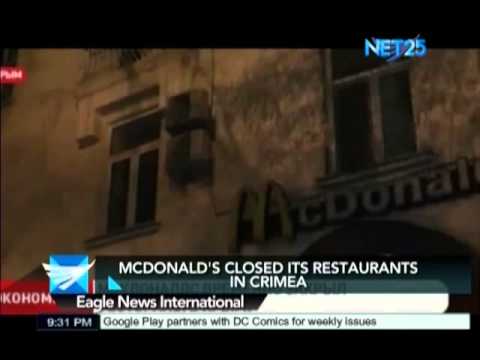 Mcdonald’s has suspended work in its three Crimean restaurants as diplomatic tensions heightened between Russia and the west. 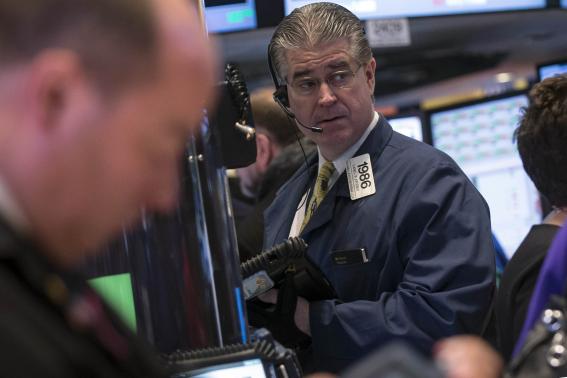 By Caroline Valetkevitch NEW YORK Thu Apr 3, 2014 5:15pm EDT (Reuters) – U.S. stocks slipped on Thursday, as investors turned cautious ahead of Friday’s monthly jobs report, while a drop in biotech and momentum shares dragged the Nasdaq down nearly 1 percent. The Dow ended down just a fraction of a point, within about 4 points of its record closing high of 16,576.66 set on December 31. The Dow posted an all-time intraday high […] By Nick Brown Thu Apr 3, 2014 7:57pm EDT (Reuters) – Energy company Anadarko Petroleum Corp agreed on Thursday to pay more than $5 billion to clean up areas across the United States polluted by nuclear fuel, wood creosote and rocket fuel waste that caused cancer and other health problems. The agreement resolves a long-running lawsuit against the Kerr-McGee energy and chemical company, which Anadarko bought in 2006. The case was brought by a trust […] By Jim Finkle and Karen Freifeld BOSTON/NEW YORK Thu Apr 3, 2014 6:58pm EDT (Reuters) – A number of U.S. states are jointly investigating a data breach involving a subsidiary of Experian Plc that exposed the social security numbers of some 200 million people to potential criminal activity. A Vietnamese man last month confessed in U.S. District Court in New Hampshire to orchestrating the breach, so the focus of the multistate investigation will likely be […] 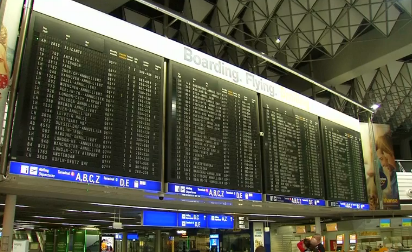 (Reuters) — Lufthansa cancelled some 3,800 flights as pilots began a three-day walkout on Wednesday (April 2), in what is one of the biggest strikes ever to hit the German airline. Vereinigung Cockpit, the union representing most of Lufthansa’s 5,400 pilots, last week said it was calling for a three-day strike from April 2 over plans by Germany’s largest airline to scrap an early retirement deal. Although Lufthansa had improved its offer, the pilots said […]