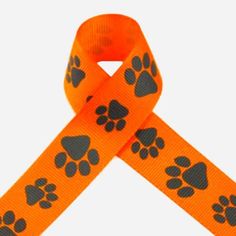 What is Animal Cruelty?

Cruelty to animals, also called animal abuse or animal neglect, is the human infliction of suffering or harm upon animals, for purposes other than self-defense or survival. More narrowly, it can be the causing of harm or suffering for specific gain, such as killing animals for food or for their fur; opinions differ about the extent of cruelty associated with a given method of slaughter. Cruelty to animals sometimes encompasses inflicting harm or suffering for personal amusement, as in zoosadism. Laws concerning animal cruelty are designed to prevent needless cruelty. Divergent approaches to such laws occur in different jurisdictions throughout the world.

The Philippine Animal Welfare Society (PAWS) is a volunteer-based non-government organization whose goal is to prevent animal cruelty through education, animal sheltering and advocacy. PAWS believes that the creation of a more peaceful society starts with the widening of mankind’s circle of compassion which includes animals, thereby envisions a nation that respects animals, practices responsible pet ownership and protects wildlife.

Laws that Protect Animals in Cruelty

An act to promote animal welfare in the Philippines, otherwise known as “The Animal Welfare Act of 1998”

Be surprised by these 25 amazing facts about animals. Embrace yourself and be astounded with these magnificent creatures. Find out their capabilities and sheer brilliance.