The internationally acclaimed film which won awards had its re-screening this weekend with moviegoers flocking to the SM cinemas in Baliuag to see the movie again.

The film had its first screening in 2017.

“I am happy and grateful. It’s been two years since Guerrero started but the same feeling is there. The people’s reaction to the film is so overwhelming,” said Joyce Cabanlong, one of the film’s cast members.

Genesis Gomez who plays the lead character in the film said all the success and awards that the movie had reaped were blessings from God.

He said that during the shooting of the film, they were all concentrated on the scenes, and conducted devotional prayers for the film’s success.

The audience who came to the film’s rescreening were quite diverse, coming from all walks of like. The program was hosted by rapper “Rapido” of E25 Records.

(with a report and video reportage from MJ Racadio) 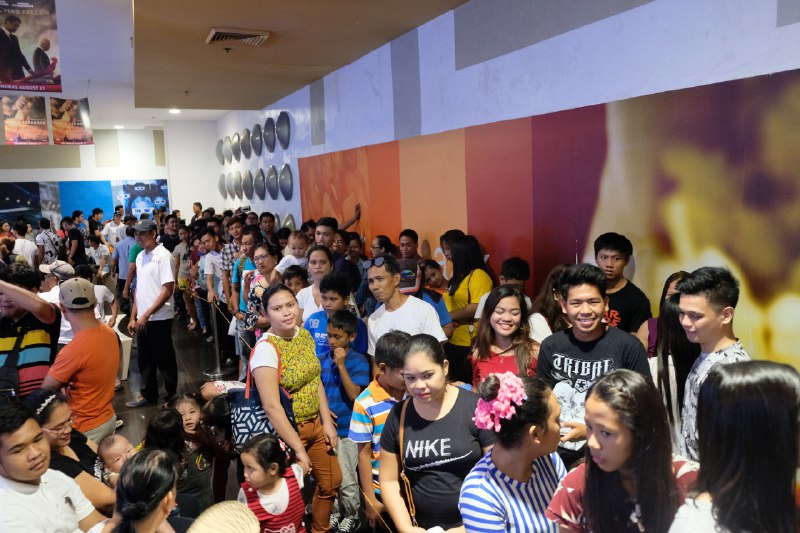 Actress Joyselle Cabanlong who plays Abby in the movie, says “I am happy and grateful, it’s been two years since Guerrero started but the same feeling is there.  It’s overwhelming.”