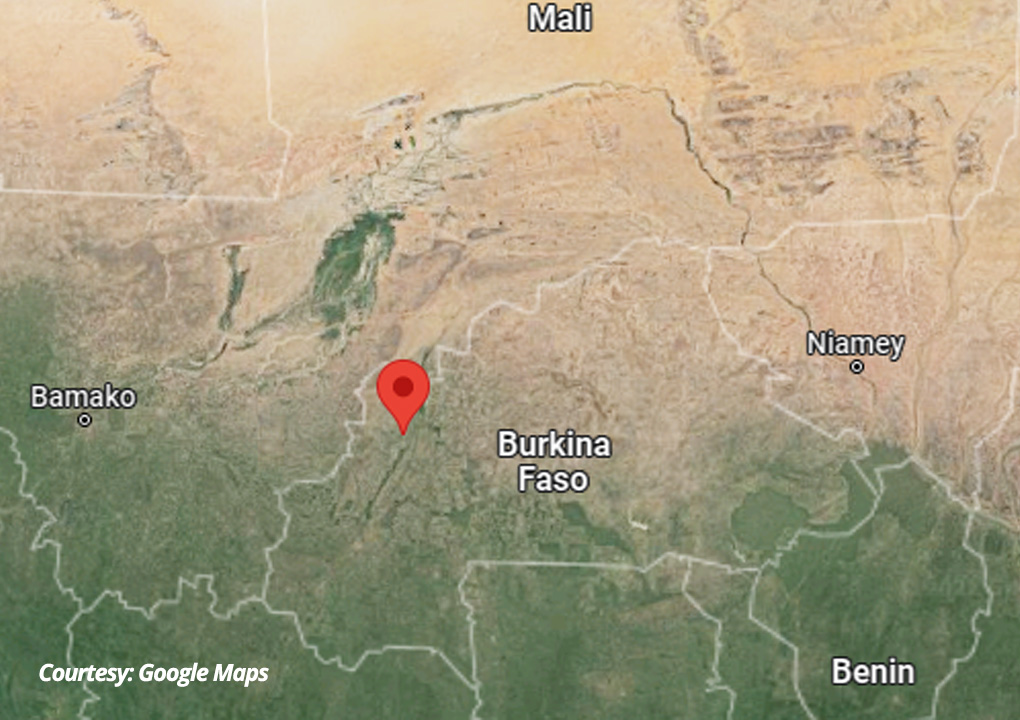 “Armed men moved around the village at around 5:00 pm, firing in the air. They came back at night and blindly opened fire on people,” a security source said.

In northern Burkina Faso, 12 people died on Saturday in an attack at Namissiguima in Yatenga province, another security source said, also speaking on condition of anonymity.

Three of the dead were members of a civilian militia, the Volunteers for the Defense of the Fatherland (VDP) — an auxiliary force set up in December 2019 to support the army.

Burkina Faso, one of the poorest countries in the world, has been grappling with a jihadist insurgency that swept in from neighboring Mali in 2015.

The campaign, led mainly by groups linked to Al-Qaeda and the Islamic State group, has claimed thousands of lives and forced some 1.9 million people to flee their homes.

More than 40 percent of the country lies outside the control of the government, according to official figures.

The new strongman, Lieutenant-Colonel Paul-Henri Sandaogo Damiba, declared security to be his top priority but after a relative lull, attacks resumed, with the loss of hundreds of lives.