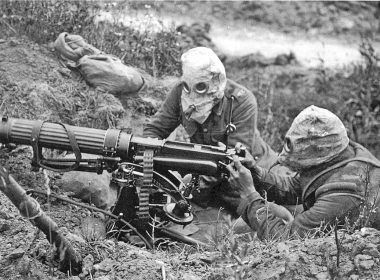 Remembering World War 1: The first war where chemical gases were used as weapons

(Eagle News) – World War 1 which started on July 27, 1914, also known as the “Great War,” lasted for more than four years, during which time more than 20 million died and another 21 million were injured. World War 1 lasted until November 1918, and by accounts, some eight to nine million soldiers died in the “war to end all wars” as it was described then.  On the other hand, about 13 million civilians […] 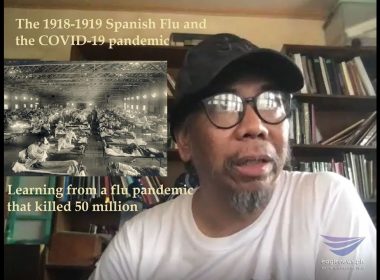 PHL history professor analyzes the similarities between the two pandemics set a century apart, and what lessons could be learned from the 1918-1919 flu pandemic   (Eagle News) – A hundred years ago, from 1918 to 1919, a virus pandemic infected 500 million worldwide – a third of the world’s population at that time – killing as many as 50 million people, according to conservative estimates. In the Philippines, the so-called “Spanish flu” pandemic killed […]